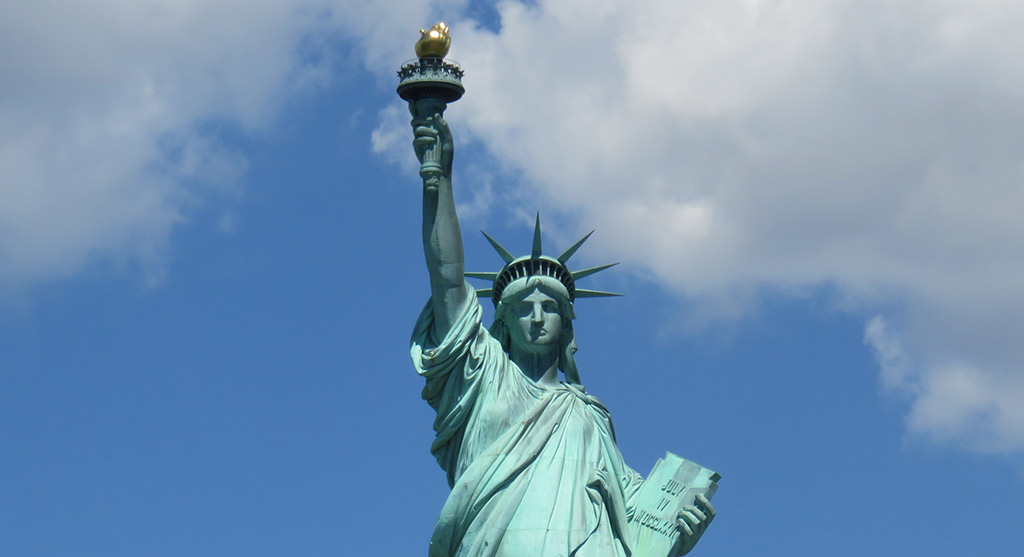 We went from my friend’s house in Long Island to the Statue of Liberty. First, we walked to the train station. Second, we took the subway to downtown New York. Then we bought our tickets and boarded the ferry.

I thought the statue was kind of small, but the view of the city was awesome. They made fresh squeezed lemonade on the island and I got a limited edition New York Coke bottle. We didn’t get to make it up to the crown or pedestal because they were sold out, so make sure you reserve months in advance.


I think it was awesome maybe you might go there too!