One of our favorite restaurants has re-opened in Downtown Los Angeles. Bottega Louie has been closed during most of the pandemic but has recently opened again and serving their delicious pastries, desserts, and amazing meals that are Italian inspired. 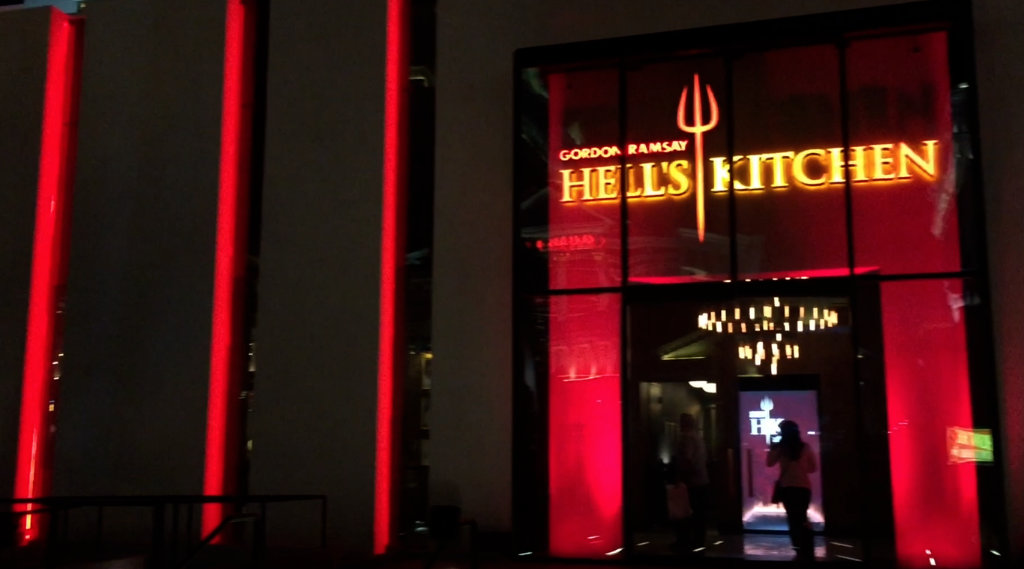 World famous chef, Gordon Ramsay, has just opened up a Hell’s Kitchen themed restaurant modeled after his reality TV show. This is a restaurant that plays upon the success of his hit show and designed with Red vs Blue kitchen and decor inspired by the studio set. As a family, we have been long time fans and was surprised to see it open just outside Caesar’s Palace in Las Vegas. We were able to just walk in and dine as it was a week before the official Grand opening.

Recommend making reservations as we heard that they already had over 12,000 reservations made in advance. The food itself was amazing as I got the chef meal for $60 which included the Pumpkin Soup, Ramsay’s signature Beef Wellington, and Sticky Toffee Pudding for dessert. FYI, they don’t actually film the show here so you can expect professional chefs and service. Overall, a fun and entertaining meal for the whole family located right in the middle of the Las Vegas strip.


Orange County has it’s very own Porto’s now in the city of Buena Park located on Beach Blvd next door to Medieval Times attraction. This Southern California bakery has drawn crowds and fans flocking from all over for their Cuban food and bakery. Time after time they delivery with food quality but depending on the time of day, lines can get very long so plan accordingly.

Some of our favorite recommendations are the Fruit Tart cake, Seafood Potato Balls, and Guava Cheese Strudels. If you are looking for more of a meal, try their Grilled steak plate with rice and beans.

Located at the Westin Lake Las Vegas resort and spa is the Marssa Steak and Sushi restaurant. Fine dining here can be a little pricey, but delivers on food quality and taste. Reservations are recommended but we were fortunate to get seating via walk-in.

While walking through Downtown Disney in Orlando, Florida we came upon a dinosaur themed restaurant called T-REX. Found out it is from the creators of the Rainforest Cafe franchise, except this one featured prehistoric animals and a meteor shower during your meals that light up the ceiling and the Ice Cave.

An adjacent gift shop adds to the experience but they also have an outdoor area where kids can dig for dino bones like a paleontologist. Food is so-so and pretty standard from what you would expect from a themed restaurant. Can get very crowded so come with patience and enjoy all that the experience brings. 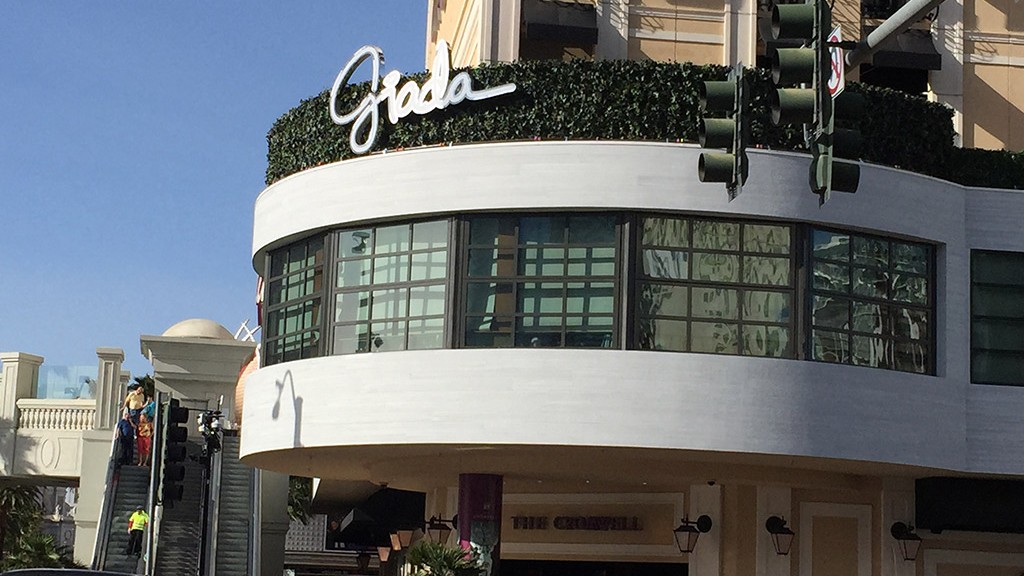 On a recent trip to Las Vegas, had a chance to have a babysitter watch the kids at the hotel while the parents were able to get a night out. We went to Giada Vegas restaurant located at the Cromwell hotel on the Las Vegas Strip. The presentation of the decor and the food was excellent.

The pricing is steep for the amount of food, the taste is simple and light focusing on fresh and healthy ingredients. The dinner is definitely an experience as opposed to just a meal. Enjoy the decor and view of the Strip, and best of all a night of freedom from kids.

Tip: This place can get really busy so recommend making reservations which are available through OpenTable app. 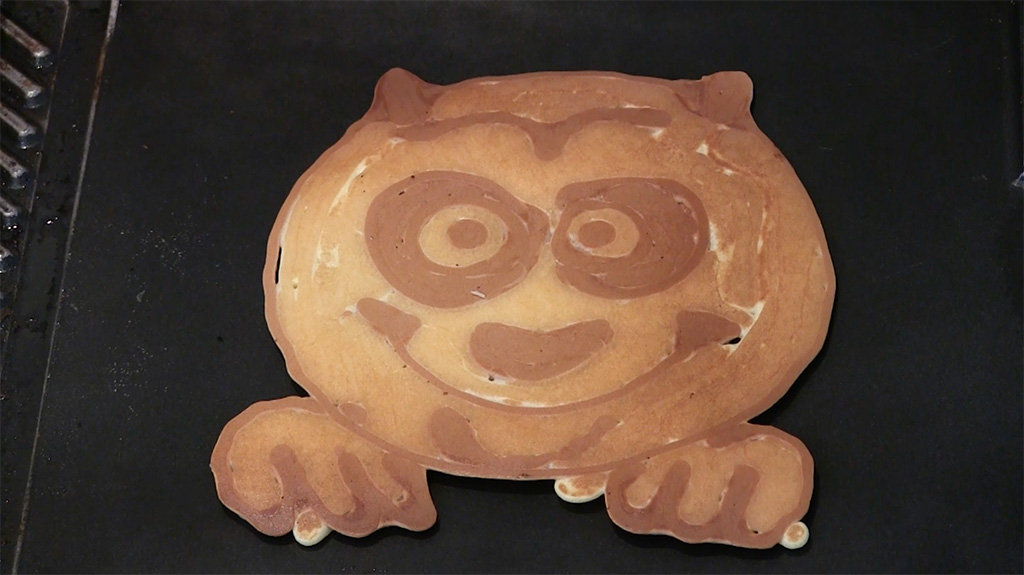 Weekend mornings are a great time to cook with the family. For breakfast you can cook and decorate your own pancakes which can be creative and fun with the kids. Simply get a couple of bottles with nozzle tips that can be found in most bakery or cooking department.

Make your pancake mix and fill 1 bottle with normal pancake mix. The 2nd bottle I like to mix in hot chocolate powder and this will become a darker batter that you can use to outline your drawing. Use the lighter/normal pancake mix to fill in your design. You’ll find that your kids will enjoy both making and eating their breakfast, but make sure there is always an adult supervising when cooking with hot food.

It’s a great way to start the day and please share pictures of your pancake designs. 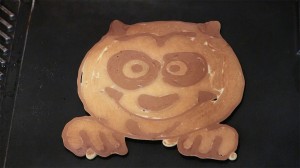